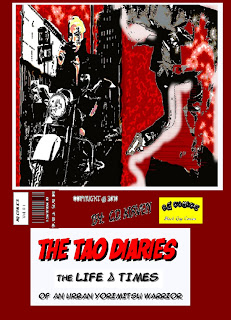 She is a talented, dedicated fighter, Black, lesbian , and no, we are not just talking about the author C.D. Kirven. Rather, her creation, TAO (Pronounce TA as the ‘o’ is silent) will be the central character of the first comic book to center around a Black lesbian super hero. TAO is is the child of a Chinese-British billionaire dollar shoe company owner father and an Afro-American dancer mother from Brazil. TAO’s parents were killed when she was young and raised by Monks who trained her in Taoism and the art of Capoeira.

She will be fighting Corporeal, King of the Living Dead, who wants world domination. In order to achieve that goal, he will be using his evil army of spirits to inhabit human beings. These unwilling pawns will be used to do his bidding. TAO’s reason for hating Corporeal and his sidekick Mink is that the two murdered TOA’s love Bliss. TAO is not only on a mission to prevent the world from being overrun by the living dead, but to avenge the loss of the love of her life.

C.D. Kirven will be at Austin’s Comic-Con, which runs from 12 November to 14 November, to support her creation. She is also the co-founder of Get Equal Now, the Lambda Literary nominee for “What Goes Around Comes Back Around”, and the author of short stories she posts to Wattpad. She is also a weekly columnist on Cherrygrrl.comwhere she writes the column “RUNDOWN”. She is also a regular contributor to Bilerico, AMBIENTE magazine, Dallas Voice, Bay Windows, Dallas Post Tribune, San Diego Gay & Lesbian News, KVUE ABC, Telemundo and many others.

Kirven has done a lot of work with regards to the darker side of the LGBT Community including highlighting the tendency towards racism within the community and the issue of same-sex partner abuse, which she documented via cell phone. Her documentary “The Dark Side of the Rainbow” was featured in several film festivals.

Kirven is a nationally known artist as well with her work appearing at the 2009 Butch Voices Conference in Oakland, CA, and being featured on the December 2009 issue of Curve Magazine. She is also editing her online reality show about her life called SOULPRINT and is currently working on a screenplay and her second book called The Glass Closet.

LGR has been honored to work with Ms Kirven on combating injustice and prejudice both within and without the LGBT Community.

Hi, Some one from facebook refereed your link i have book marked it nice blogs you write see Free Adwords Voucher here

eagan taxi is qualified and well-mannered drivers who always on time and reliable. When you are ready to leave gorgeous EAGAN,MN, you must also know that EDINA Taxi provide full Eagan Taxi and airport Taxi service. In reality, that’s one of the lots of things the companionship is known for. With EDINA, you be able to always get to your trip on time with no harass or worry. Plus point, you’ll never have to be anxious about crazy rates or concealed fines and fees. These taxis just charge a base fee and then charge that similar base rate for every mile or partial mile that you journey, and you may pay with any important  credit card or also with cash. We also have a coupon site to guarantee our customers we have the lowly rate for Airport eagan taxi Service.

COVER STORY: Cd Kirven is our 2012 Person of the Year 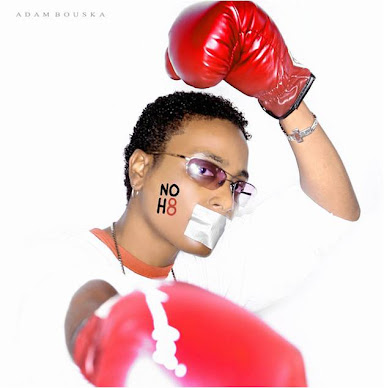 Street activist is also at home in the halls of power, fusing art with her advocacy and bridging the racial divide in the LGBT community. 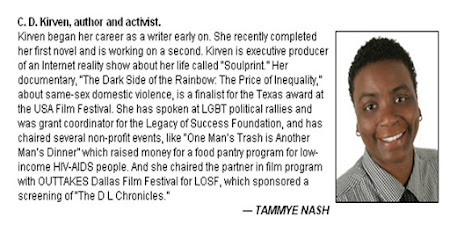 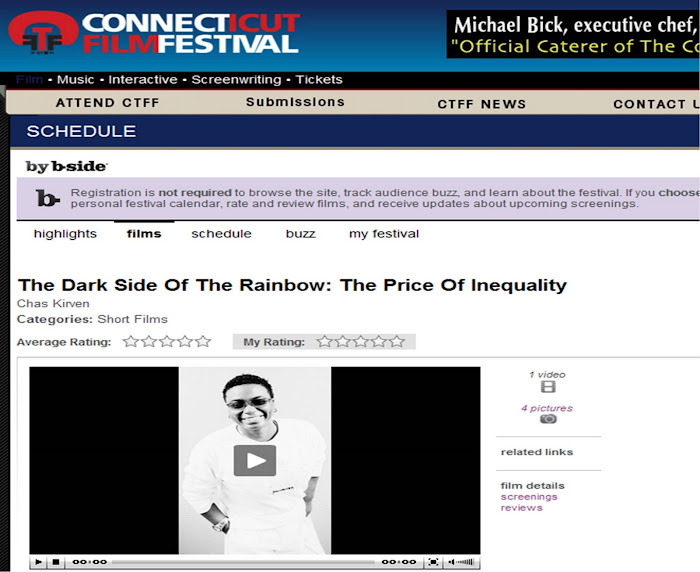 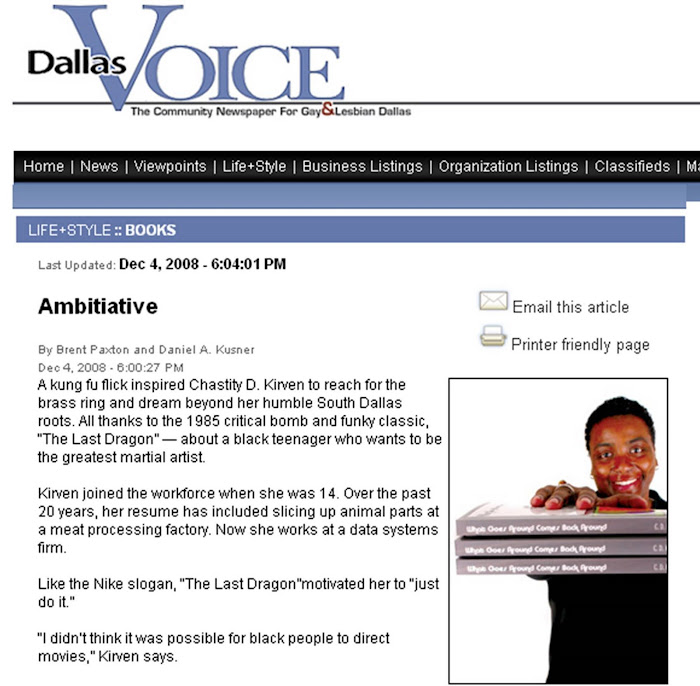 To read the entire article - Please click on link

TRUTH IN PROGRESS FILM AND COVERSATION 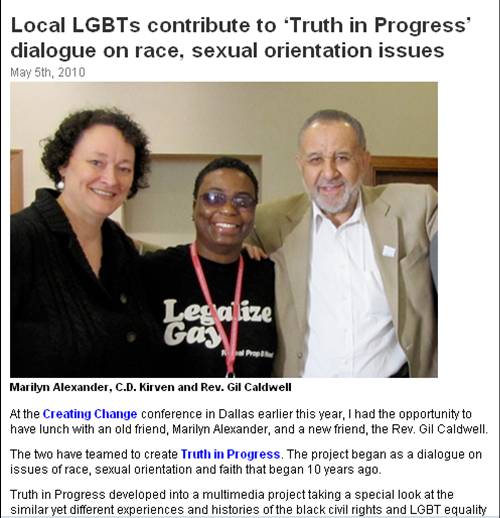 LINK TO ARTICLE ABOUT TRUTH IN PROGRSS.COM:

LINK TO MY BLOG ON TRUTH IN PROGRESS.COM: 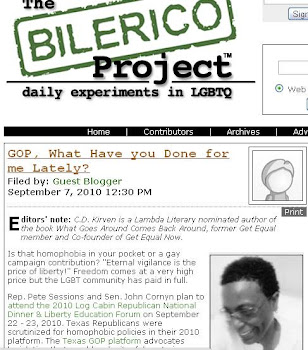 LOCK ME UP AND SET ME FREE! 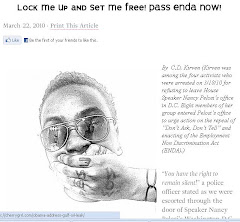 LINK TO: LOCK ME UP AND SET ME FREE! ARTICLE ON CHERRYGRRL.COM 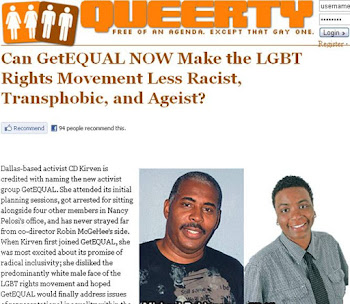 
ARTICLE ABOUT STONEWALL MARCH IN DALLAS:

LINK TO QUEERTY ARTICLE ABOUT GET EQUAL NOW!

I spoke at the protest rally on Novermber 15, 2008 and I'm the fourth speaker two minutes into the video below.


Join us and become a part of a history making human rights battle, first the United States then the world: 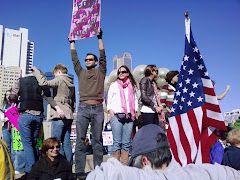 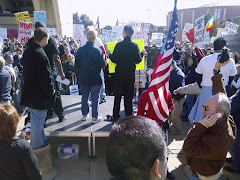 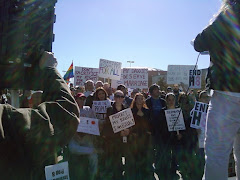 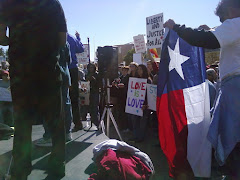 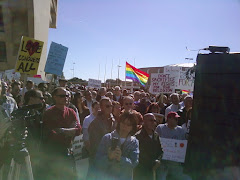 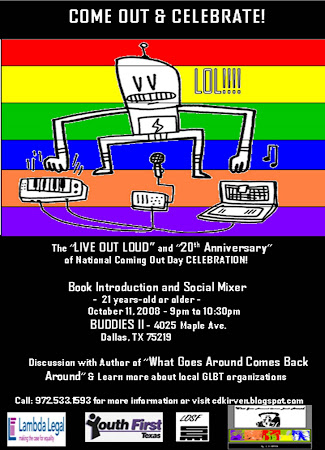 YOU CAN PURCHASE MY BOOK AT LINKS BELOW:


"MY BOOK" is "NOW" available online at the following websites:


"What Goes Around Comes Back Around" is C. D. Kirven’s debut novel. She is an activist within the GLBT community in Texas. Ms. Kirven’s previous work has been featured in the Dallas Post Tribune, Dallas Teen Age and many other media outlets. Her community activist efforts have been featured in the Dallas Voice. (To read article click on link below) 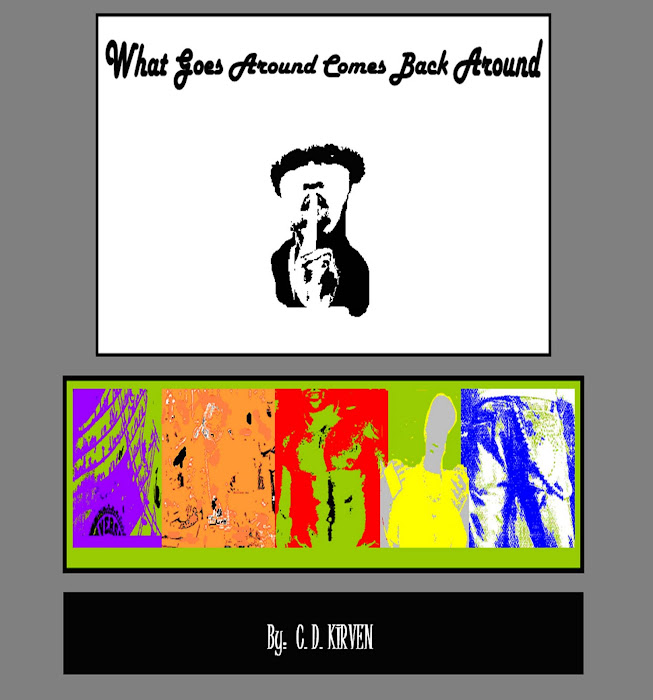 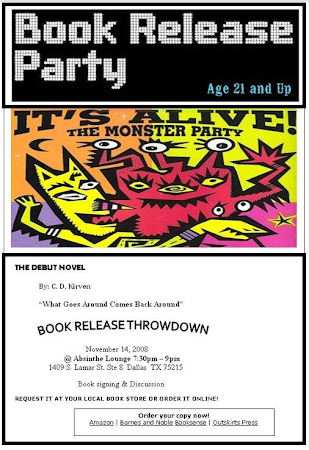 In an effort to reduce the 30% suicide rate among GLBT youth, I've decided to have the the "LIVE OUT LOUD" event on the 20th year of National Coming Out Day. (10-11-08 @ Buddies II in Dallas, TX)I will provide informtion about local GLBT organizations to mixer attendees.

Please click on link for more information about the youth suicideissue: 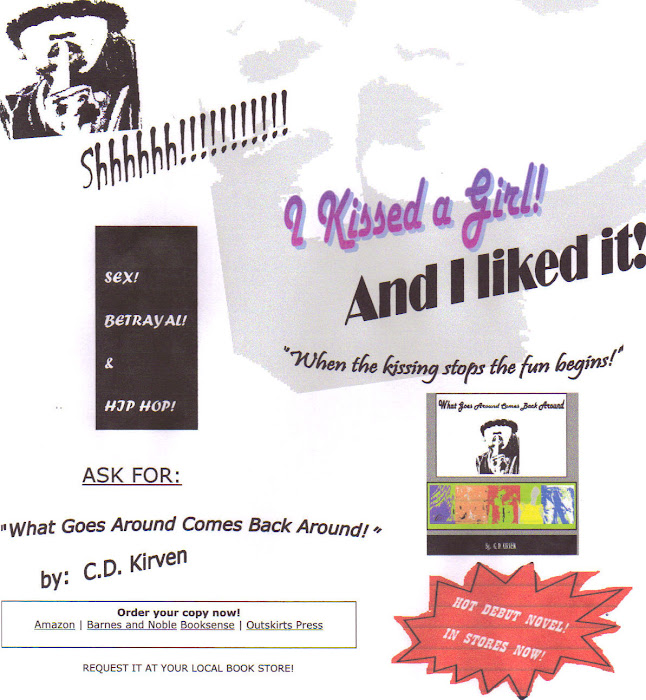 MY ARTWORK - A BRONX TALE 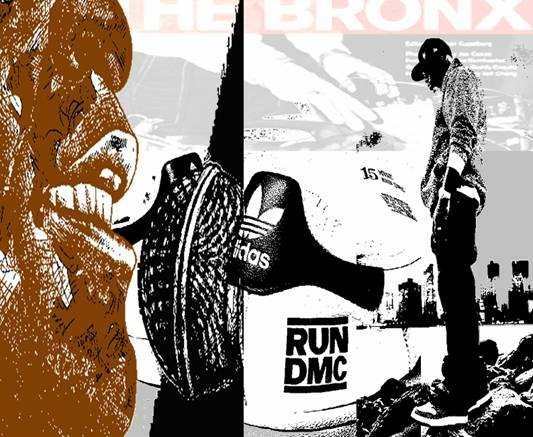 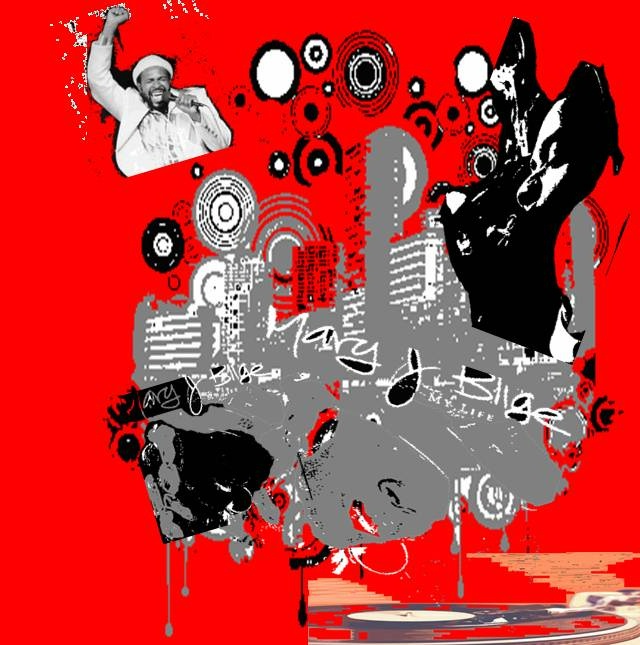 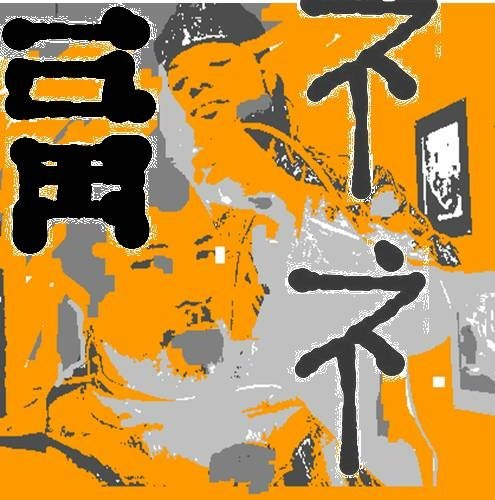 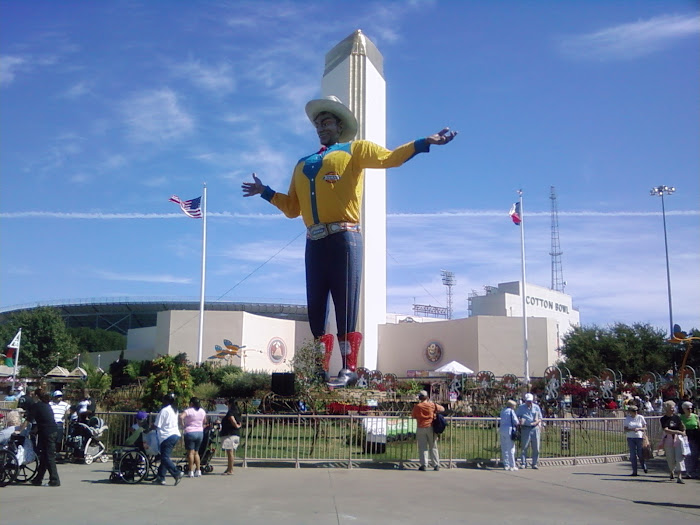 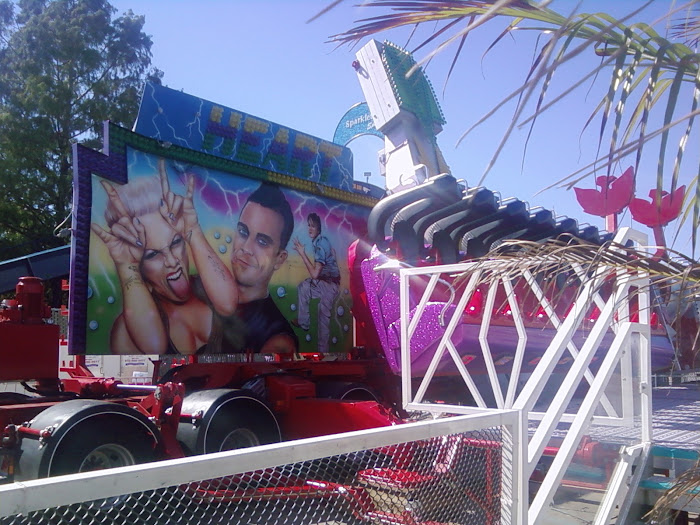 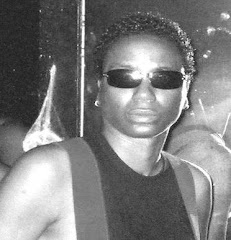 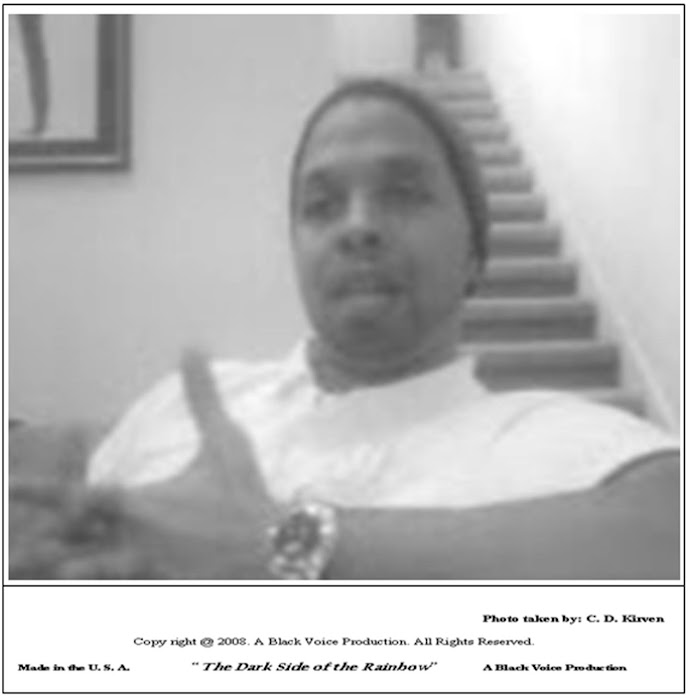 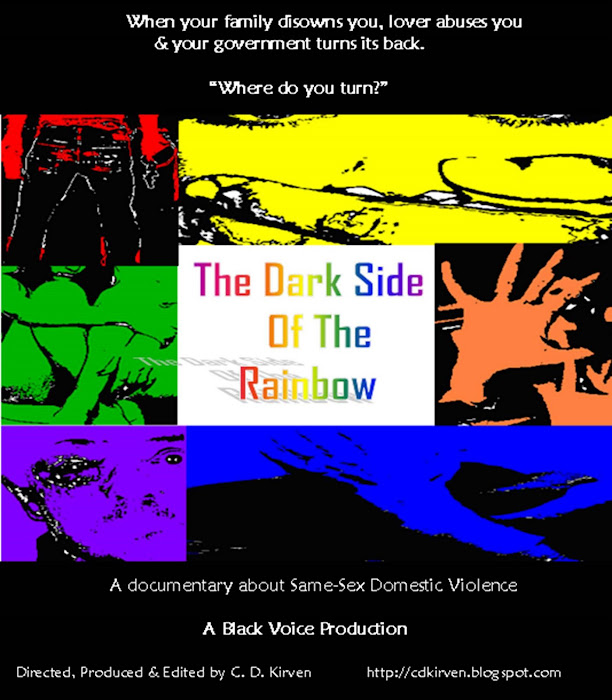 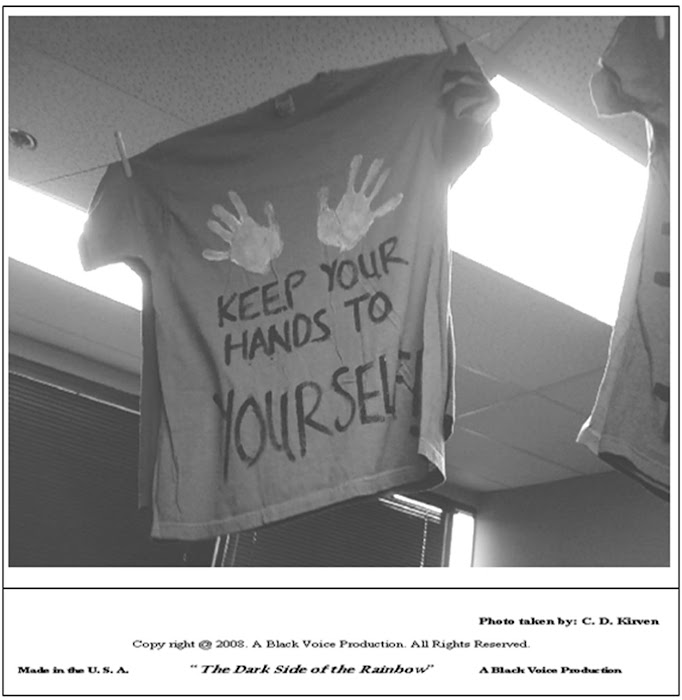 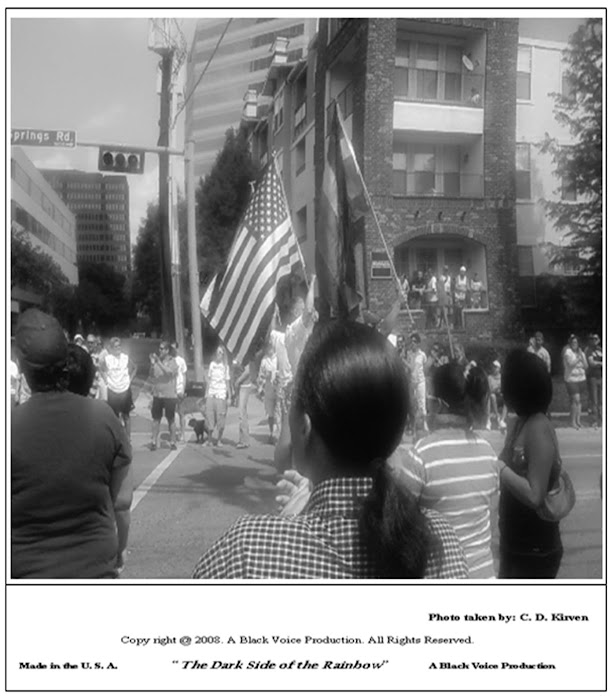 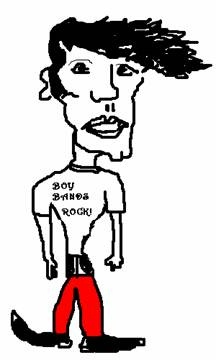 "WATCH ME ON GAYBORHOOD TV!"

GLBT Household Incomes Exceed $100,000 for More Than One-Fifth of Respondents:·

Discretionary Spending Shows High
· 89% Respond Strongly to Gay-Targeted Ad Campaigns
· Nearly twice as many GLBT (50%) drink Vodka as the total U.S. adult population
· 72% of the Gays and Lesbians surveyed had attended live theater
· 75% of Gays and Lesbians had purchased a paperback book within the last 12 months
· 62% own a personal computer
· 52% use and/or subscribe to online services.

For more information on GLBT market please click on link: